Subscribe to your newsletter for latest offers and discounts. We will not spam you. 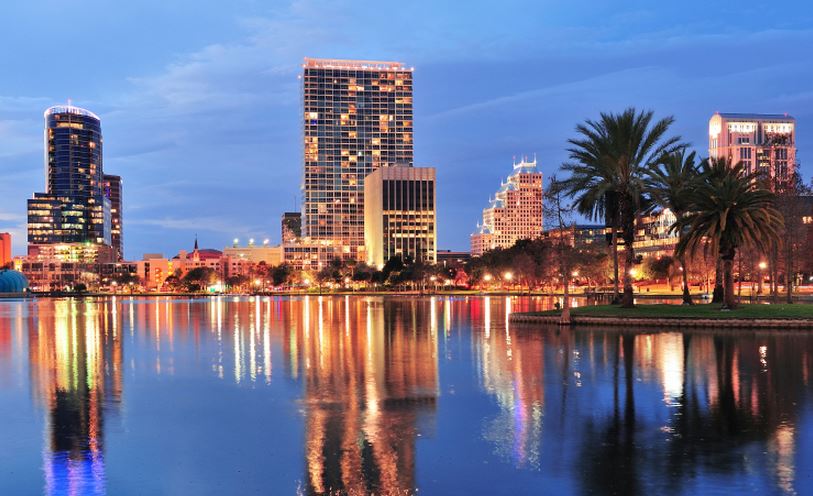 Small World Where Cheap Holiday Deals to Orlando Are a Posabilty

The world is getting smaller by the nanosecond. It makes sense that holidays to places such as Orlando, Florida, home of the Magic Kingdom itself are becoming more and more affordable to one and all. Cheap holiday deals to Orlando were once reserved for the wealthiest among us. Today, family holidays to Orlando are possible for families from all types of financial backgrounds and situations. This is especially the case if you are savvy when it comes to finding bargains. Cheap holiday deals to Orlando can make all the difference in the world when it comes to the overall experience and duration of your holiday to Orlando.

Swim with a Dolphin at Discovery Cove -Perhaps that most exciting thing to in Florida doesn’t involve a magical castle. It is possible to enjoy cheap holidays to Orlando without ever setting foot within the Disney complex though many enjoy adding that to their travels. There are many great things to see and do in Orlando though even if this isn’t at the top of your list. Discovery Cove actually ranks higher on the list of where to go in Orlando than any of the Disney attractions. This is educational, entertaining, and inspiring at the same time. Disney really can’t compete with that. At least not yet.

Disney- Disney has managed to take the lion’s share of the good press when it comes to Orlando and failing to mention Disney while discussing holidays to Orlando would be the equivalent of failing to mention an elephant standing in the middle of the room. It would be completely senseless. Disney encompasses a wide range of attractions. Among them are: Magic Kingdom, Epcot Center, MGM Studios, Animal Kingdom, Cirque Du Soleil, Pleasure Island (for those who want to experience the nightlife of Orlando), Disney Quest, Typhoon Lagoon, and Blizzard Beach. It may sound like they have the market cornered but there are other games in town when it comes to theme parks, entertainment, and edutainment.

Other Acts in Orlando- Disney may seem like a hard act to follow for many looking for family holidays to Orlando. The truth is that many children find Disney to be a bit overwhelming and are better served by theme parks that cater to a more specific audience. Some of the other great theme parks to consider in and around Orlando are the following: Islands of Adventure, Universal Studios Florida, SeaWorld, Busch Gardens, Cypress Gardens, and Silver Springs. Each park has a different theme that will appeal to a different audience. More importantly, they have fewer crowds (in general) and lower costs than most Disney centers. You can also check for packages that include tickets, meals, and/or drinks to cut costs.

It may be a small, small world but it doesn’t have to come with a hefty price tag. You can find cheap holiday deals to Orlando and the quicker you book the more you stand to save. Book your cheap holidays to Orlando today and see for yourself how low the costs can go.